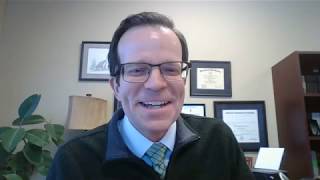 Check out this video for more info about small group times and topics, and how to sign up:
Marvin Lindsay

We Can Do Better

Late this afternoon a homeless man appeared at our office door. He'd been drinking and was a tad belligerent. He wanted to spend the night in our church. I recommended Room at the Inn (RATI) instead. RATI is a homeless shelter that rotates between various CoMO churches from December through March. I walked him over to our sister church that's hosting RATI this week. We will host RATI February 10-17. Along the way the man ranted about sleeping in one place, then another, and b 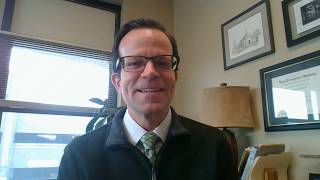 Sunday's sermon title is "All You Need Is Love." I'll be preaching from 1 Corinthians 13. We'll consider how old hurts and resentments can crowd out love. We'll have the chance to symbolically give up our list of grievances by means of our "holy paper shredder!" Check out the video for more details:
Marvin Lindsay

How and Why to Read the Bible

After Sunday's worship service, a number of you told me that you wished you'd had pen and paper to write down my list of scriptures to memorize and my list of questions to ask yourself as you read the Bible. Click here to access my sermon manuscript. Hope that helps!
Marvin Lindsay

The February, 2019 issue of Rural Missouri magazine contains an article by Jo Ann Trogdon detailing the legend that Abraham Lincoln once visited Columbia. One story goes that the future President tried to attend the 1840 Whig Party State Convention in Rocheport, but his steamboat ran aground. Instead he called on the future First Lady, Mary Todd, at the home of her uncle David, a Columbia resident. A variation of the story maintains that Lincoln made it to the convention, but 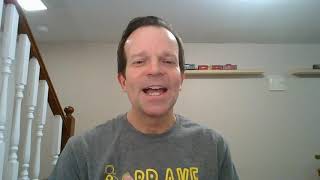 Bring your own Bible to church this Sunday! We're going to talk about how and why to read the Bible. (If you don't have a Bible, that's OK. Just bring yourself!) Details in the video: 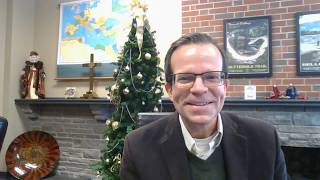 Sunday's themes are baptism and giving thanks for Rev. Kathie Jackson's ministry. More details in the video: 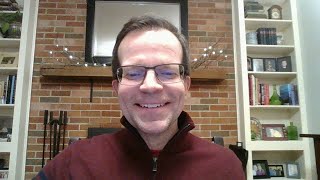 Both worship services have been canceled today, but we're gathering via YouTube for prayers at 11:00 AM CST. Join us:
Marvin Lindsay

The Insight Timer app contains an almost endless supply of guided meditations to choose from. Mostly I use the app as a timer for silent meditation, but I do scroll through the guided meditations. Occasionally I listen to ones that pique my interest. Today I noticed one whose preview said something like, "Trust the universe." I wonder what that statement meant. Maybe "universe" is a non-religious, non-churchy name for the great and awesome mysteries that surround us. Really,
Sam Kennedy

“The thing you have to do is make people feel their own emotions.” Bob Dylan, 2012 Hi folks! In this installment we will be looking at the role of a worship leader as an emotional shepherd and our role as emotional beings in relation to the liturgy of music and worship. Now, I know you may be thinking that giving a title like “emotional shepherd” to a worship leader may seem a bit vain, or egotistical. I felt that way at first after reading this chapter in Zac Hicks book, The
1
2